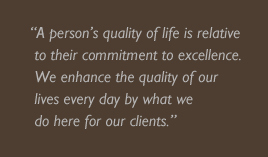 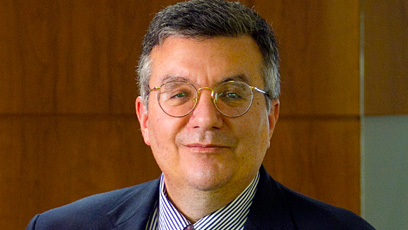 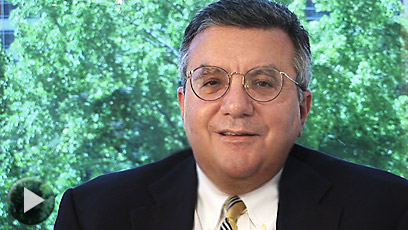 Mr. Guida, the founding principal of the firm, has practiced environmental law since 1979. He has a diversified, national environmental law practice covering air and water quality control, solid and hazardous waste management issues, toxic substances, and state and federal Superfund (CERCLA) matters. He has represented clients in a vast array of industrial and commercial settings.

Other Selected Publications and Distinctions

Listed in
Named as one of the

Named as one of Texas'

for 2017 by Thomson
Reuters Services