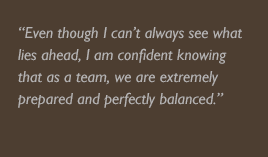 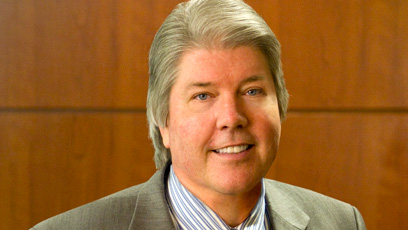 David E. Whitten, a shareholder in the firm, practices in the areas of environmental law, environmental litigation, environmental aspects of mergers and acquisitions, and federal, state and local governmental affairs. Whitten previously served as counsel to the Chairman of the Water Resources Subcommittee of the U.S. House of Representatives. He lobbied on behalf of a major chemical trade association during consideration of the enactment of Comprehensive Environmental Response, Compensation, and Liability Act (CERCLA). He was also Legislative Director and Counsel to then-Congressman Tom Vandergriff of Arlington.

Highly experienced in
Federal, State and Local
Former counsel to the

of the U.S. House
of Representatives.

During enactment of
the Comprehensive
Environmental
Response,
Compensation,
and Liability Act

and Counsel to
former Congressman
Tom Vandergriff
of Arlington

Regularly advises
lenders and borrowers on

and other Corporate
Transactions.